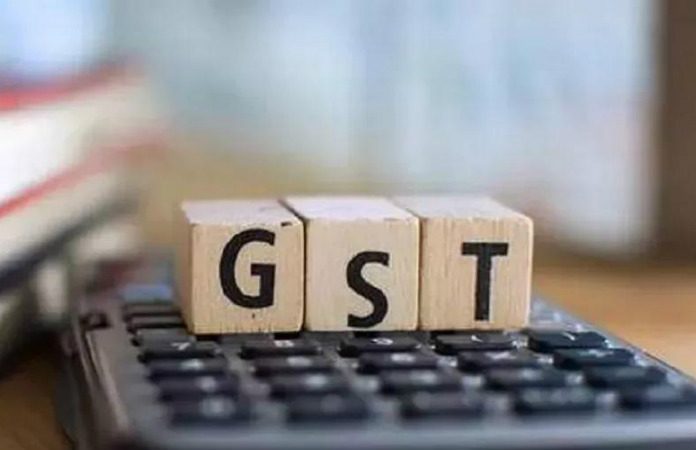 Globally, the Media and entertainment market is the fifth largest industry. Entertainment Industry is far-reaching and inclusive term it encompasses as well as covers several business sectors.

Entertainment is a big part of our lives. This industry has a Rapid Growth Curve. The entertainment industry considered as a tertiary sector of the economy, and there is a vast number of sub-industries include as a dedication to entertainment.

People consider media and entertainment as one of the methods of relaxation. In metro cities like Mumbai people tend to watch movies on week off. In Early stage, Entertainment is one of those industries that are liable for more than one tax in India. They use to charge central taxes, states as well as local authorities on entertainment services such as movie theatres. However, all these taxes have been replaced with the single tax after the implementation of GST Registration in India.

In this article, we will discuss the impact of GST rates on the Media and Entertainment industry.

Before the implementation of GST in India, there was an entertainment tax on the various entertainment services. They varied in tax rate from 0 to 110% depending upon the services type, location, and other benefits. There are different VAT + service tax included in the entertainment-related services, including the food offered at movie theatres. The VAT and service were charged at the rate of 14.5% and 15% respectively.

Under the GST law, the various types of media and entertainment services industry falls under 18% and 28% tax rate.

Under 18% GST Rate: TV and DTH services, circus, theatre, and classic dance events will be charged at this rate.

Under 28% GST Rate: In this category, both events, as well as firms in cinema halls, are included such as movie tickets, casinos, sports event, movie festivals, racing, amusement park, etc.

Impact of GST on End Consumer

And after GST, the movie tickets were charged at 28%, food and beverages charged at the standard rate of 18%. Hence, on an average, the GST rates are low as compared to the previous taxation system. Therefore, the states which were enjoying low tax on entertainment services or no tax seem to increase in the cost of entertainment services due to GST. The price of movie tickets varies from one state to another due to GST on the Entertainment industry.

The states may have an adverse effect only when their entertainment taxes were low, and this is due to standard. Some states that were having a high entertainment tax in the previous tax regime are enjoying the prices reduction due to GST.

As per the analysis, by the Multiplex Association of India, where the GST rate is 28% the impact of GST is negative in 12 States, Positive in 7 States and Neutral in 1 States.

Input Tax credit will now apply to amenities like catering, renting of premises for varied purposes, security costs, etc. These services were unavailable before the introduction of GST. So the GST paid while utilizing these amenities will be considered input which can be adjusted according to the appropriate output.

The impact of GST on the entertainment industry is dependent upon the states. It has both positive as well as negative effect on GST. GST on media and entertainment have an impact on Industrial Owner and also on End Consumer.

Hope this article is fruitful to you Afleo.com acts as a helping hand for many start-ups and entrepreneurs by providing them the support by providing various legal services. 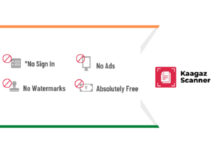 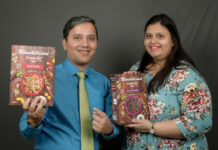 Munchilicious Granola: An interesting journey of a Mumbai based couple who turned their passion into a successful business

What should you know about key convertible debt terms for your start-up? 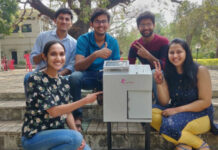 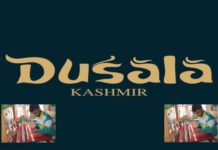 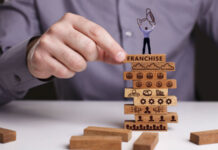 4 Different franchise options to explore for your first business endeavor

4 Tips for creating a budget for your startup business 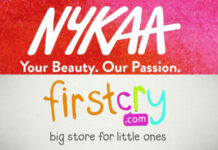 Nykaa, FirstCry two of the three Indian startups to receive ‘unicorn’ tag in first half of 2020 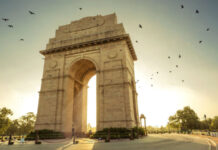 With highest number of new start-ups during January-June, Delhi-NCR emerges as hotspot for budding entrepreneurs 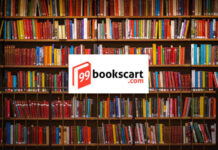 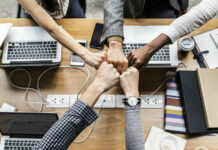 3 Reasons to consider forming your business as an LLC