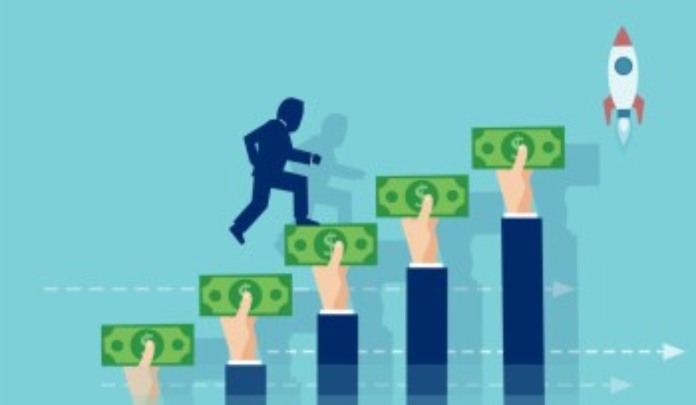 GoodEd’s co-founder, Ghanshyam Tiwari noticed the weakness of the state’s Public High School System while he was working with Nitish Kumar, Chief Minister of Bihar. During the board exams, images of mass copying went viral over the internet which showed how relatives were helping students cheat by climbing buildings and trees. Ghanshyam and his several friends which included Kapil Gupta, Jai Prakash, and Anis Bari discussed this problem together. All of these believed in purpose and value for education.

A network of outstanding teachers by references from students at IITs and peers was built in January 2016. GoodEd succeeds in creating a very strong network of over a hundred teachers who once taught for IIT-JEE and medical entrances by April 2016.

In May 2016, when the supreme court announced the National Entrance and Eligibility Test (NEET) of combined entrance examination in all the states for those students who aspired to join MBBS and BDS courses, the journey of GoodEd began instantly. After GoodEd built the teachers’ network, it made sure to instantly build NEETprep.com whose goal was to set new thresholds in not so crowded markets for the aspirants preparing for NEET exam. Compared to 2 to 2016, nearly 114% more than the seven lakh students who wrote the exam will be writing in 2020. Almost 15 lakh aspirants will be writing the exam in 2020.

“Right of the supreme court declared that NEET exam will be combined entrance across the country for admissions to MBBS and BDS, GoodEd went live in 24 hours, announcing an online video course for NEET 2016 which was to be held 12 weeks later. The company created the learning model, content, learning management system, and sales support on the go as students began by the subscription to the course.” says Ghanshyam.

In a B2C format, this startup will be able to offer courses to more than 1000 students across the country in the next 3 months. “The first year at GoodEd became the foundation for creating NEETPrep online programmes+ videos, quizzes, technology, and the system online marketing and sales. NEETPrep, now a leader in the K12 test practice has more than nearly 500,000 subscribers learning free on YouTube, 25,000 paying students enrolled in online programs, and 60000 daily active users who attempt more than 1.2 million questions every day on the website.” says Ghanshyam.

According to GoodEd, the students and parents get to know about NEETPrep basically through word-of-mouth, YouTube, and the market campaigns that are digitally circulated by the start-up. Firstly, the students sign up on the website for a discussion session with an educational counsellor. The educational counsellor next suggests the students glance through the free trial course.  Once the students are convinced, they buy the 1st year or 2nd year course for NEET. Once the enrolment process is completed, a full schedule, chapter, and topic wise recorded video lectures, live lectures, online tests, doubt service, quizzes, and constant counselling is made available to the students. For those students who do not have access to quality internet, the videos are also made available encrypted in a pen drive.

Learner.in is a B2B2C online high school extension. The schools who sign up on Learner.in, get a full-time course set for the students to learn directly through recorded and live lectures. Students can get themselves enrolled in various courses which will give them access to learning materials, tests, online doubt clearing services as well as quizzes.

Not a bit of personal capital was invested by the founders in the startup.  From seasoned investors led by Traxcn and other angels which includes Anand Chandrasekharan, Kunal Shah, Aditya Berlia, Mekin Maheshwari, and others GoodEd secured an Angel investment of rupees 2.4 crores. In 2016 and 2017, GoodEd was able to raise Rs. 3.3 crore in angel rounds.

Two different products are run by GoodEd. A B2C offering, NEETPrep.com leads the online K-12 test prep in NEET in India. The products included are Two-year, one-year, and short-term video coaching on NEET. The range of these products is from Rs, 35,000 to Rs. 7,000 as well as learning materials such as the test series and masterclasses which ranges from Rs. 500 to Rs. 3000.

Ghanshyam also added, “A lot of videos, quizzes, and tests are also made available for free on YouTube and over the website.” Another platform product offer by GoodEd is Learner.in, which now runs an online school with live lectures for over to 150 schools across the country and nearly 15,000 students in classes XI and XII.

Building a B2C business in the market which was surrounded by cash-rich incumbents and heavily invested in completing startups, was a big challenge for the founders. “We asked several questions. How do you raise institutional capital when the founding team is not one that fits the conventional frame? What happens when you face the reality of the sink or swim every time the cash reserve becomes thin? How do you attract top talent when cash reserve is thin, competitors have high publicity and backing from top investors, and ESOPs is run out of favour as incentives?” says Ghanshyam.

In September 2017, the startup faced the most difficult times. The startup ran out of cash, the investment made was not on the plover and the cash was yet to become positive. Again, as signups made by the students increased over the next six months the figures of GoodEd read positive by April 2018. During this period, GoodEd increased the average revenue per user and the number of paid and free students for NEETPrep. The backbone of the business model at GoodEd is the successful steps that are mentioned above. Starting in 2018, with a CAGR over 200 percent in the last three years the startup has remained profitable.

In the upcoming next 18 months, NEETprep plans to enroll 100,000 students into different long-term and short-term paid programs. At Learner.in, the goal is to become the online extension school for more than 10,200 private high schools across the country and be capable of serving more than 5,00,000 students. In support of this expansion, the startup has made plans to raise Series A of $8 million on the back of $3 million for million to $4 million in financial year 20-21 revenues which are expected to be up by 200 percent from that of the financial year 19-20.

“There is no doubt that a mix of online and offline education would trump pure classroom-based learning in the next two to three years. We do not think that any of the incumbents, large or small, has figured out the complete replacement of classroom coaching and the one that figures out who will win in the huge market. We believe that the opportunity trick in K-12 space lies in developing the requisite motivation in the student to consume the content offered. Significant efforts of GoodEd Technologies currently are going into developing delivery mechanisms that build the requisite motivation in the student to consistently study and test their learning levels.” says Ghanshyam.

There are 25,000 students who have enrolled themselves in the paid programs and over 500,000 students who use the limited access to study from the free content available on YouTube channel presently on NEETprep.  The value proposition for NEET prep is a full stacked course with a strong brand, a very influential and popular brand ambassador in Kapil Gupta as well as a product that claims to be better than offline coaching.

Learner.in is work in progress. To become a plug and play expandable online extension school for every high school across India is the USP at Learner.in.  The revenue of the start-up in financial year 19-20 was Rs 10 crore and the expectations for the financial year 20-21 are somewhere between Rs. 18 to 25 crores.

NEETprep.com has become one amongst the top 1600 most visited sites as per SimilarWeb. As all the schools are shut and all the students are indoors due to the coronavirus crisis, the classroom coaching concept has to be struck off by default, online learning and teaching have become the only option for time being. “Over the next two to three months when students universally would be studying online, we strongly believe that a lot of these students would reconsider going to physical coaching again. A lot of preconceived notions about online education would get broken. So, that aspect is good for us as well as for incumbents in online education. Traffic on NEETprep.com is up to 500 percent post the lockdown,” details Ghanshyam.

NEETprep made sure to move all its faculty, technology, and operations team as well as counselors to work from home because the most important part was motivating students and get them back to studies again. The first live class conducted by Kapil on March 25th wherein he asked the students to keep themselves busy with non educational tasks. This startup competes with BYJU’s. Anyway, the founders strongly believe in India, edtech is a large opportunity with over 150 million students in schools and 35 million graduate students. 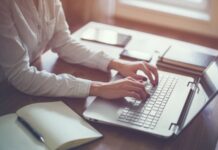 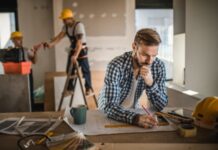 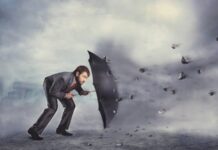 What to do if your business is hit with storm damage

Changing Ownership: Avoid these 10 mistakes when selling a company

How to renovate your workplace with minimal impact on your business 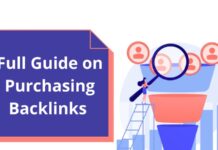 Alert: Are You Looking To Purchase Backlinks? 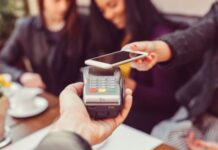 Tips for making your online transactions more secure in any industry

How to make your employees feel happier at work 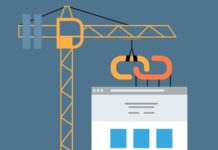 7 Reasons why backlinks are vital for your SEO 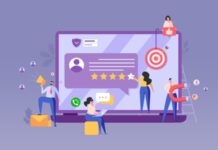 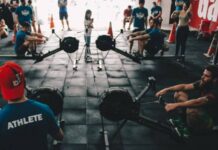 5 Proven strategies on how to market your gym 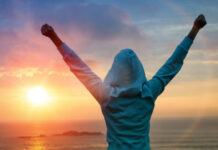 Why systemizing your life is the secret to success