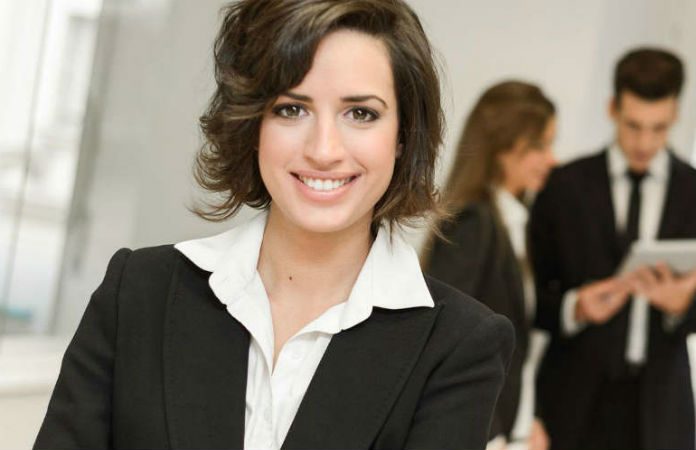 For quite a few years now, we have known that there is a major problem with India’s labour force: the women are missing. Indian women are not only staying out of the workforce, they are doing so in increasing numbers across the board. The World Bank’s latest development update for India reiterates these trends but also draws attention to an interesting insight: Women employers tend to hire a significantly greater number of women.

Of course, this is partly the result of the kind of businesses that women set up in what is already a heavily gendered labour force. For example, a beauty salon or a small tailoring unit owned by a woman can be expected to mostly hire other women. Also, many of these women-owned firms have only a single worker, which also skews the picture. But the trend holds true even in medium-sized firms. This lends credence to the idea that a targeted focus on women’s entrepreneurship might be the tool needed to improve the labour force’s gender balance. 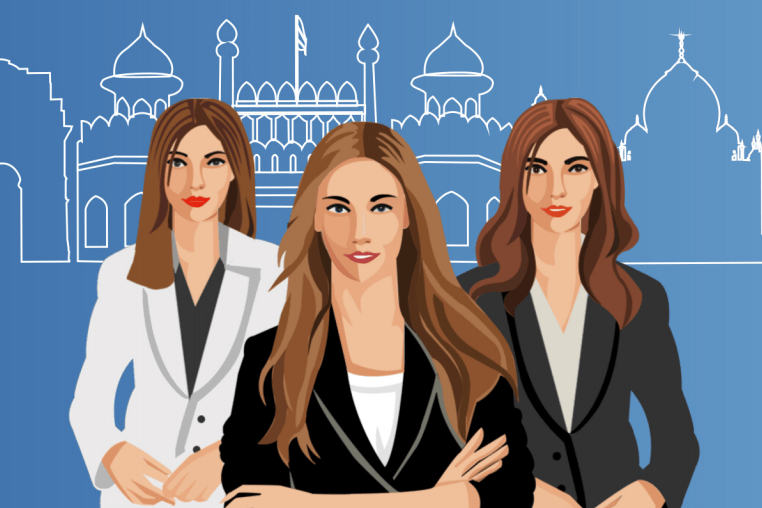 The World Bank’s report builds on a working paper by Ejaz Ghani, Arti Grover Goswami, Sari Kerr and William Kerr, Will Market Competition Trump Gender Discrimination In India?, which finds “a clear pattern of gender segmentation in both manufacturing and services, where, for instance, about 90% of employees in female-owned business in unorganized manufacturing are females”. Gender segmentation is a double-edged sword in the sense that just like female-owned or female-led firms tend to hire more female workers, male owners and employers have the same tendencies. A 2014 paper, Political Reservations And Women’s Entrepreneurship In India, by Ghani and others noted that “97% of working men are employed in male-owned enterprises”. In the long run, such extreme levels of gender segmentation are obviously undesirable and inefficient. But in the short term, it may help to view this trend as a catalysing opportunity that will bring more women into the workforce. 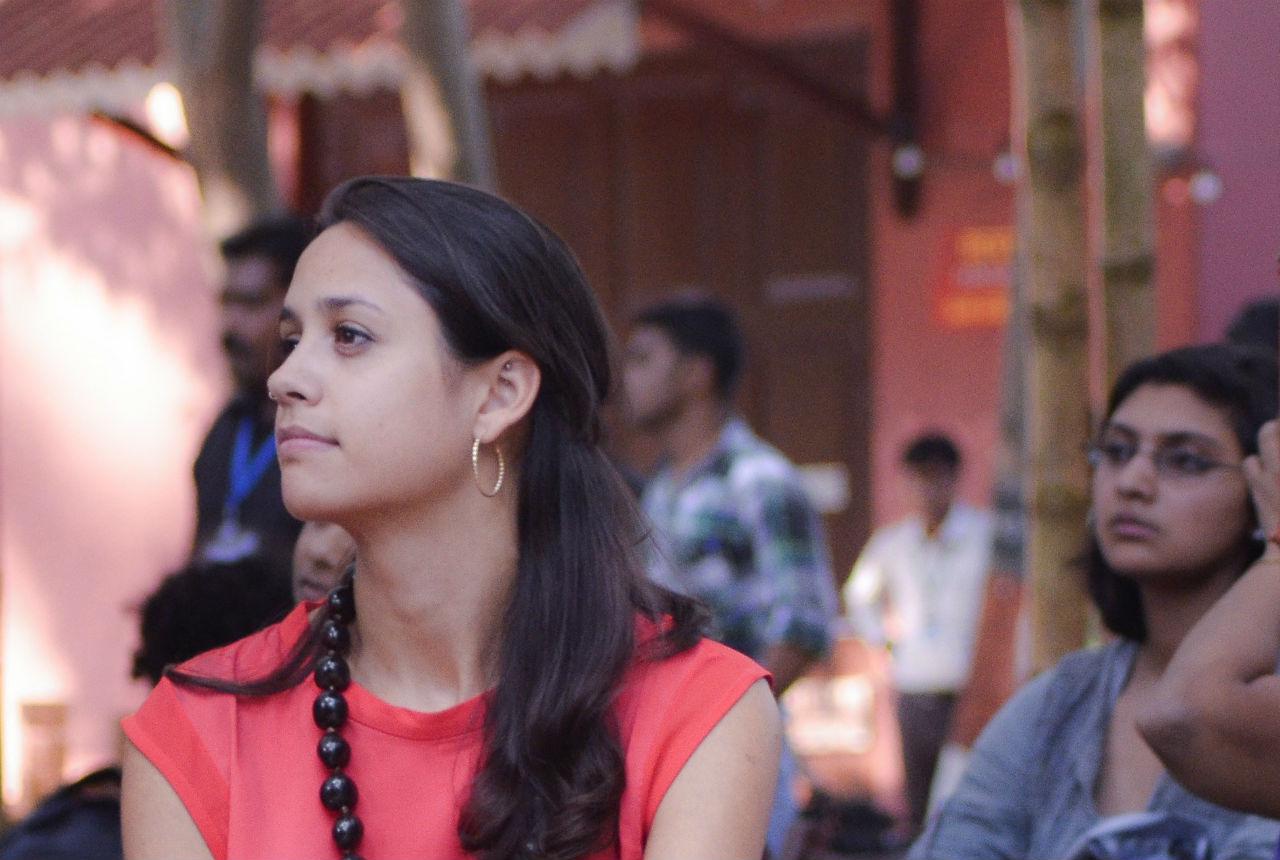 In this context, it is worth considering why the labour force participation rate (LFPR) for working-age women (15 years and older) is so abysmally low in India—at about 27%, it performs only slightly better than Afghanistan, Pakistan and Saudi Arabia. Experts offer a whole host of reasons—that young women are studying longer; that as incomes have increased, women who worked only out of necessity have retreated to their homes (the first phase of the U-shaped female labour force function described by economist Claudia Goldin); that as agriculture has come under stress and rural women have been squeezed out of their farm jobs on the one hand, educated urban women haven’t moved into the workforce in considerable numbers on the other, etc. The pressures of urbanization, social norms and biases, and infrastructure issues put these trends in context but they still do not fully explain why the numbers are so low. Specifically, why have urban women, who seem to be the big drag on women’s overall LFPR, not been able to find a place in the country’s supposedly booming women-friendly services sector? 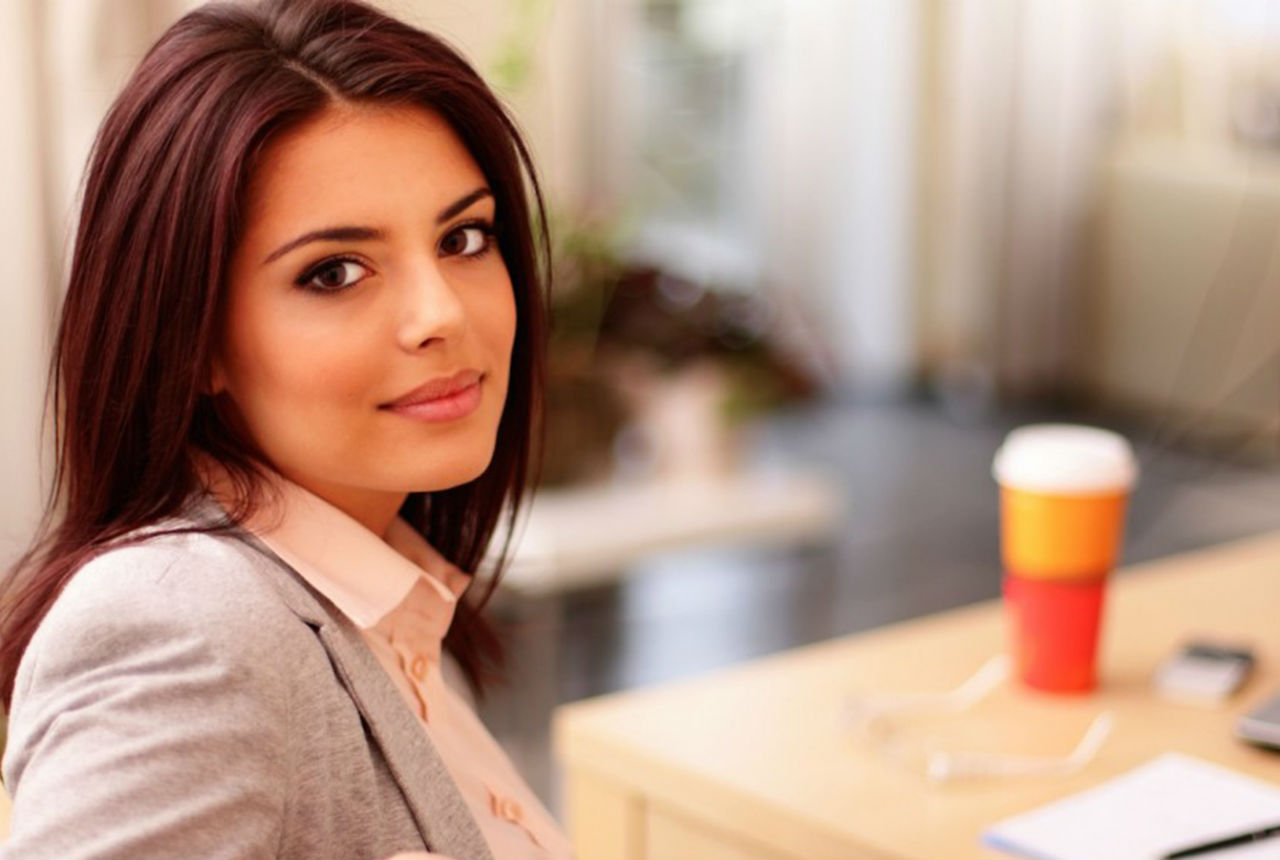 One reason for this is the lack of jobs overall, paired with men taking the lion’s share. Another reason is the quality of jobs. Women want jobs that are well-paying, close to their homes, and have flexible working hours, according to World Bank research, and these are hard to come by. Also, there are many jobs to which women’s access is restricted by law, such as those in mines and hazardous industries. Resolving this mess will, of course, require a multifaceted response from regulatory changes to public awareness campaigns to improving law and order so that women feel secure outside their homes. But encouraging entrepreneurship in women can be a good starting point: Women will be creating jobs and opportunities for themselves, and bringing other women on board.

India currently ranks 70 out of 77 nations on the Female Entrepreneurship Index, but moving up that index might not be as difficult as it seems. Certainly, long-term, structural reforms are needed but in the short term there are a few examples from around the world that indicate how targeted policy measures can deliver specific goals even when the rest of the infrastructure (such as ease of doing business, access to credit facilities and affordable childcare) may not be in place.

A good example here is Bangladesh, where the export-oriented garment industry has brought a large section of women into the workforce. Indeed, the Mastercard Index of Women Entrepreneurs 2017 notes that even though Bangladesh fares poorly in terms of its ‘women’s advancement outcomes’, ‘knowledge assets’, ‘financial access’ and ‘supporting entrepreneurial conditions’, it ranks sixth among 54 countries on ‘women business ownership’, while India is at the bottom of the pile along with Iran, United Arab Emirates, Egypt and Saudi Arabia.

Ultimately, it is important to keep in mind that improving female LFPR is not just a women’s issue, or only about ensuring gender justice and equality—though they are worthy goals in themselves. When women have productive, paying jobs, they have greater agency and that has a positive impact on their men and children, which reflects in higher human development indices. In economic terms, a low LFPR slows down growth, while bringing women into the fold is known to increase GDP. In short, if India’s growth story has to translate into shared prosperity for all its people, then it cannot afford to have one half of its population sit out. 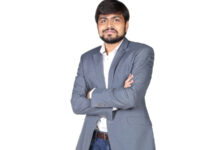 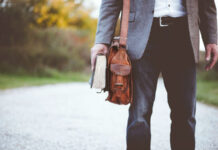 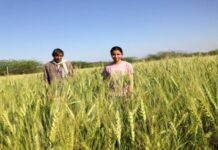 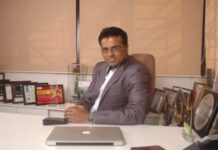 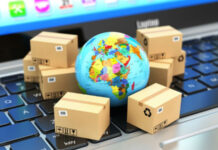 How to stay focused and motivated while starting a business 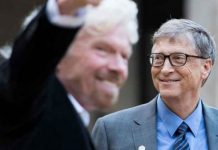 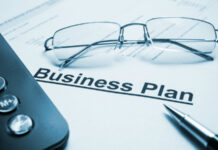 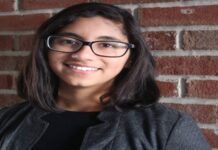