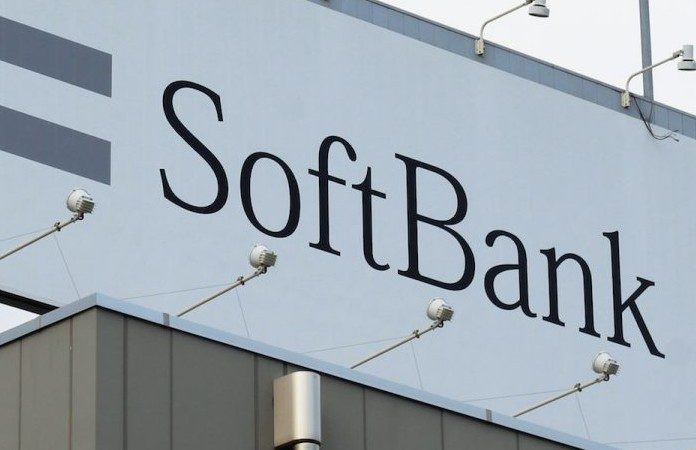 Founded in 1981 and headquartered in Tokyo, SoftBank has international operations across broadband, fixed telecoms, e-commerce, finance, media, and marketing.

The unit was born in 2000 at a boom time for South Korean startups, expanding its focus beyond that country in 2011. Around half of its investments have been early stage.

In India, SoftBank with its $100 Bn Vision Fund has led to several new entries in the unicorn club in the past few years. It has already roughly deployed over $10 Bn in Indian startups to date out of its $65 Bn- $70 Bn active investments of the vision fund.

After missing out on companies such as Swiggy and Zomato, it wants to identify future stars early and back them while they are half-unicorns. “We would like to invest $100 million in a firm with $500-million valuation,” said senior SoftBank executive.

SoftBank and its Vision Fund have invested more than $600 million in SenseTime, valuing it in the most recent round at $7.6 billion, a source familiar with the matter said, declining to be identified because the information is not public. SenseTime declined to comment. 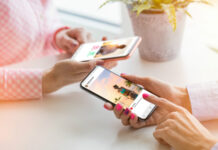 How shoppable images can increase your brand’s festive sales 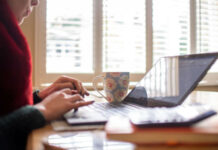 How to prepare yourself to work from home

How to choose the best PEO for your business 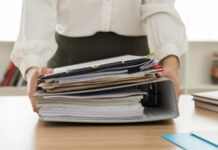 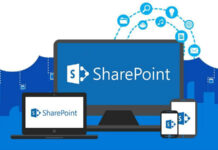 What is SharePoint? Your quick guide 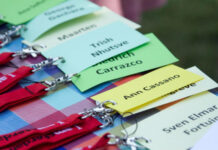 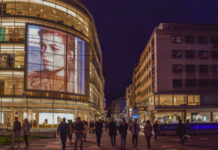 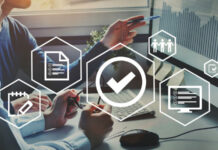 Product Information Management Software: 6 Benefits Your SMB Could Use 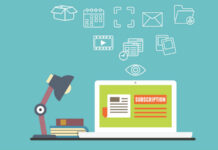 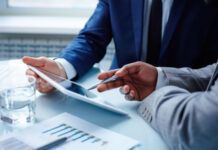