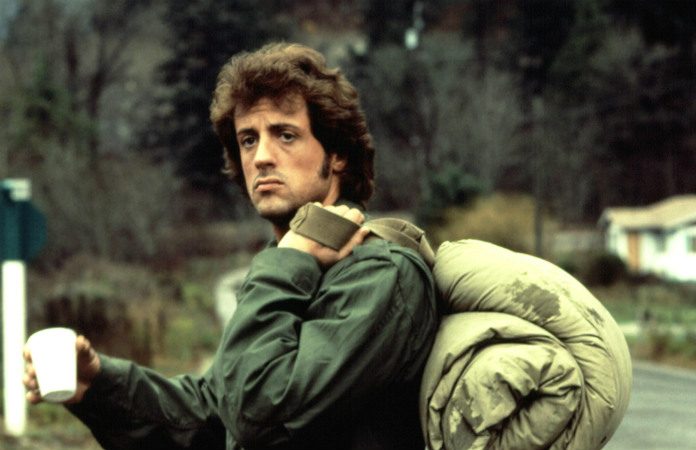 “Rocky isn’t based on me,” says Stallone, “but we both went the distance.” Sylvester Stallone’s inspiring story is a great example of persistence and dedication that finally results in unimaginable success.

Not a lot of people know, but due to complications during labor, the lower left side of Stallone’s face is paralyzed, including parts of his tongue, lip and chin, an accident which has given Stallone his trademark snarling look and slightly slurred speech.

Stallone’s odd face made him an outcast in school, where he was often suspended for fighting, other behavior problems, and poor grades. His parents divorced when Sylvester was nine, and he was later sent to a special high school for “troubled kids,” where he was voted “most likely to end up in the electric chair”.

While he waited for his acting career to take off, Stallone worked all sorts of jobs to make ends meet. He cleaned up the lions’ cages at the Central Park Zoo, ushered at a movie theater, and even made an appearance in an adult film called A Party at Kitty and Studs (1970). In the actor’s words, “It was either do that movie or rob someone, because I was at the end – the very end – of my rope.”

He has also said that he slept three weeks in the Port Authority Bus Terminal in New York City prior to seeing a casting notice for the film.

Inspired by heavyweight boxing match between Muhammad Ali and Chuck Wepner, Stallone wrote the script for “Rocky” within 3 and 1/2 days. A few weeks after, Stallone was at a casting call for an acting part. He did not get the part, as usual, and as going out the door he mentioned that he had a script that he was working on. He asked if they’d be interested in taking a look. They consented.

Luckily, producers liked it and they offered him $25,000, unfortunately for Stallone, they didn’t want him to star. “They wanted every celebrated actor at the time, Burt Reynolds, James Caan, or Ryan O’Neal.”

From there, they sweetened the offer until they reached $360,000. He had $106 in the bank. His wife was pregnant, his bull mastiff was starving and he couldn’t pay the rent on his seedy Hollywood apartment but, Stallone turned down a $360,000 offer. He was determined to make the film he wrote on his terms, starring himself. “This is once of those things, where you just roll of the dice… I might be totally wrong but I have to do it… I just believe in it,” Stallone, commented.

In 1976 “Rocky” went on to receive 9 Oscar nominations – 3 wins including best picture. Stallone at the Oscar said: “Literally, I was parking cars 10 months earlier and now here we are.” The movie that was made for less than $1 million with hand held cameras brought in over $225 million.

Despite difficult beginning Sylvester Stallone is now one of the most popular Hollywood action stars of all time. He created two of the biggest movie franchises of all time (Rocky, John Rambo), wrote 24 scripts, generated nearly $4 billion for the studios and has an estimated net worth of $400 million. Stallone influenced modern popular culture through several of his iconic film characters. In 2016 he won a supporting actor Golden Globe for “Creed.”

1. “I believe there’s an inner power that makes winners or losers. And the winners are the ones who really listen to the truth of their hearts.”

3. “When you’re scared, when you’re hanging on, when life is hurting you, then you’re going to see what you’re really made of.”

4. “I believe any success in life is made by going into an area with a blind, furious optimism.”

5. “I have great expectations for the future, because the past was highly overrated.”

6. “Every time I’ve failed, people had me out for the count, but I always come back.”

7. “Going on one more round, when you don’t think you can that’s what makes all the difference in your life.”

8. “Success is usually the culmination of controlling failure.”

9. “Every champion was once a contender that refused to give up.”

4 Ways to gain attention from VCs

20 Must watch movies for all aspiring entrepreneurs 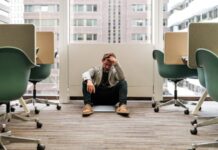 5 ways to tackle your business fears 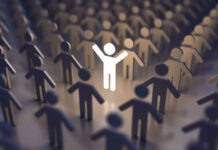 What Qualities Does a Successful Entrepreneur Possess?

What are the Makings of an Effective Leadership Coach? 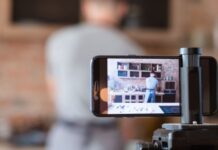 7 Ways Entrepreneurs Can Use Video to Grow Their New Business 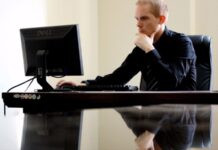 Top 5 famous Entrepreneurs who have established their business in 2021 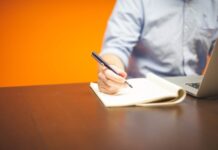 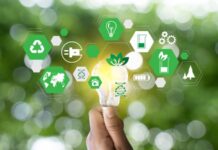 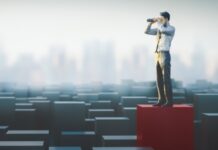 What are the top leadership skills that make a great leader? 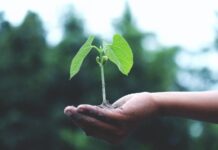